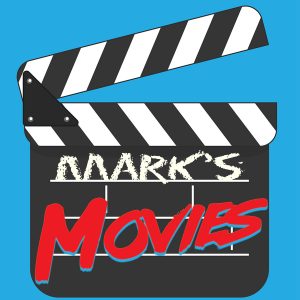 “Let’s make it fifty” is a phrase that screen writer Rudy Wurlitzer, billed as Hot Rod, says right before he gets one-upped and gets his ass handed to him by James Taylor’s The Driver and Dennis Wilson’s The Mechanic when he races against The Car in Monte Hellman’s iconic 1971 art-house road movie Two-Lane Blacktop.

This is a hell of a movie and most obnoxious film fanatics, yours included, have seen it and somewhat studied it. I came about it a little more organically, through the car angle. I had friends that were almost just like The Driver and The Mechanic in my life. This movie isn’t really a documentary however.

So let’s get the car stuff out of the way. I’m deeply in love with this car and like Three-Six Mafia I’m about Ridin in the Chevy. That’s definitely one hook. But looking under the hood, pun very much intended, this movie is much deeper than just a road race. The characters are archetypal, maybe. Various aspects of screen writer Rudy Wurlitzer and directory Monte Hellman, perhaps. The circumstances are allegorical–a tension between Warren Oates’ character GTO and the Driver/Mechanic team. I very strongly suggest watching this movie and, if possible, watching the Criterion version which does have a 5.1 mix that doesn’t sound half bad. It’s a good transfer but it doesn’t seem to be terribly high res due to the Techniscope ( https://en.wikipedia.org/wiki/Techniscope ) cameras it was filmed on but it does provide massive panoramas of America to set this story up against.

Stick around and I’ll talk at ya a while about this movie in an underproduced podcast because I’m a barely functional human being.