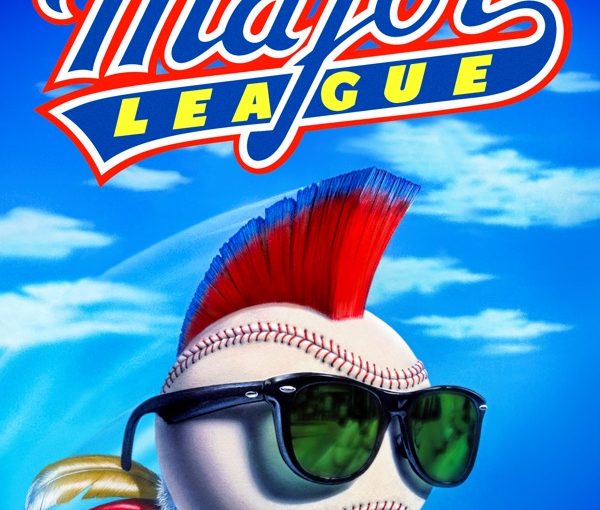 Let’s dig into one of the most influential sports movies of… the history of movies, I guess. Major League was a stone whose ripples in the pond of American culture are still seen to this day. The late 80’s, but especially the early 90’s, were rife with baseball movies and the continued success of Major League definitely pushed studios to green light them.

I am pretty tired of Sublime.

There’s a lot to superstition in baseball. Well, there’s a lot to the psychology of baseball. The actual mental processes are intense, visceral, and at the lowest level of human performance. This is catching arrows in the air type shit. However the superstition is maybe less impressive. To read about the impressive shit check out this link Going, Going, Gone! The Psychology of Baseball – Association for Psychological Science – APS. If you can’t see it go to scummbags.com and view the show notes HTML. Or change your podcast app. I use Pocket Casts and it shows the whole HTML type thing. It doesn’t show images, sadly, (and it fucking used to) but you get the links.

I hypothesize that the superstitious nature of baseball is more akin to the superstition of gamblers. Baseball has a mostly random reward schedule and it definitely depends on the frame of data that you’re looking at to determine how “random” it may be. That’s a data science thing. But as a human, having that imminent possibility–nay, the likelihood–of failure and then associating a ritual with success? That’s power. Gamblers do the same thing but, in gambling, it’s much more a mechanical probability. There’s a lot to baseball, as per that previous link, But sometimes you associate power to a ritual and it enables all of those other things to fall into place to the point that you are performing at your peak against the other players doing the same. But even at peak you’re losing 7/10ths of the time as a batter. It’s wild. Superstitions brace the players for what is to come.

Ritual in gambling is not only about winning–it’s often about being in the zone. It’s about getting into that flow state. At 162 games a year you may need to use that boost to get through. Then you think about the players who have gone back down to the minors and then back up to The Show. It’s an ecosystem that promotes this type of… categorization? Correlation? Calling it “thinking” is a bit much but it’s definitely an association with the ritual and winning or, more likely, just getting through and surviving.